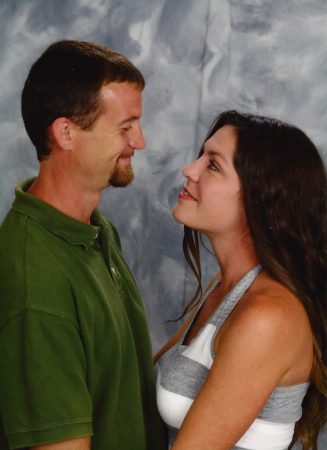 Our owner, Mike Easter, was literally born and raised in the fencing industry. He was the only child who made a career working at his fathers’, Walter (Charlie) Easter Sr., fence company in St. Louis County which started in 1957. He started as a toddler separating nuts and bolts and fittings. Then in his teens and early twenties, he was placed on a fence installation crew on the various jobsites. As he grew, so did his responsibilities. He worked his way up from laborer to crew leader through all the sales and management positions one by one until he became Vice President under his father. Mike Easter worked side by side with his father until his fathers’ passing in June of 2013. He stayed with the company until October of 2013.

In January of 2014, Mike Easter and his wife, Barbara Easter, started Heartland Wholesale Fence Supply so they can continue providing the highest quality materials and workmanship that people expect.

Mike Easter has been in the fence industry his whole life and has developed wonderful relationships with all the great fence distributors. Because of these long standing relationships, he can negotiate the best discounts from the distributors and past the savings to our customers.

They truly believe in quality over quantity.

Mike and Barbara Easter know that “word of mouth” is still the best advertisement a company can get. 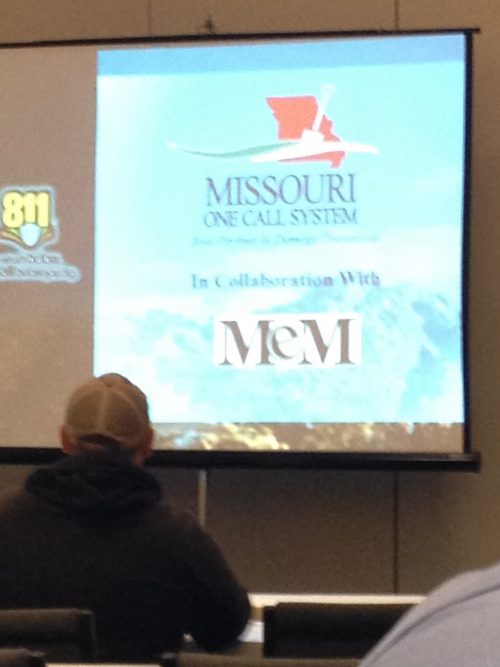 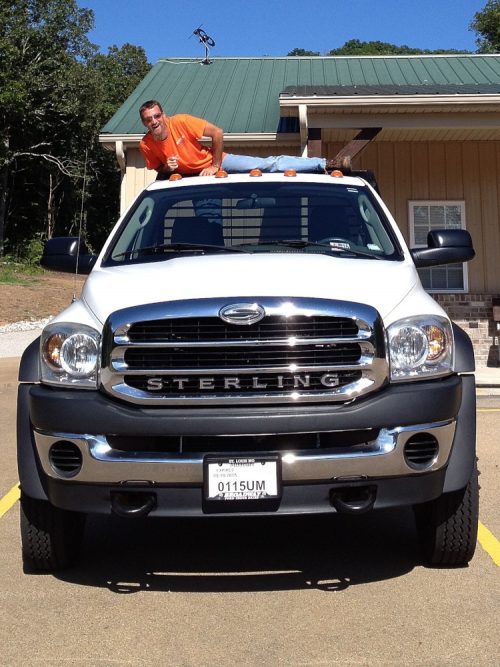 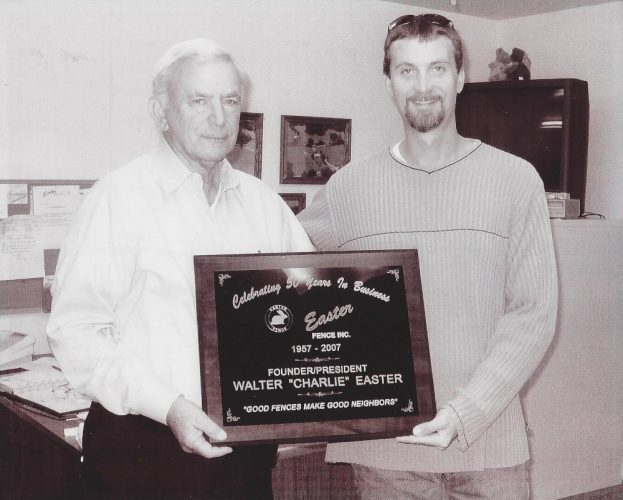